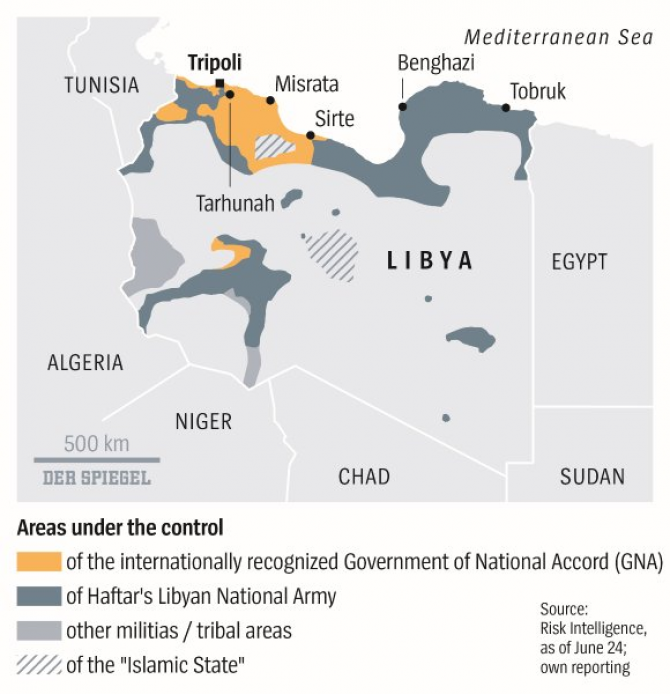 The escalating Libyan conflict could become a major showdown of regional and global power players in the next weeks. While the Persian Gulf crisis continues to escalate, the heat is on around Libya’s capital Tripoli as the Libyan National Army, the forces of east Libyan strongman General Haftar, are preparing for a major strike. The focus in international media, especially Europeans, at present is focused however on Libyan oil developments or the ongoing migrant crisis. The potential of a major clash in Tripoli, which could be removing the last strongholds of the UN-backed GNA government, is not yet even mentioned. oil markets have put Libya’s ongoing civil war on the backburner. This weekend, the shutdown of OPEC producer Libya’s giant Sharara field however put it again in the spotlight. The potential showdown is slated not only to be between the GNA and LNA power brokers, but could lead to the direct involvement of regional powers, such as Egypt, UAE, Turkey and Qatar, and NATO advisors and special forces. A regional showdown could be the possible outcome if one side is clearly losing.

The last days, main news has been focusing on the continuing migrant disaster in the Mediterranean and the fact that Libya’s oil production on the El Sharara field was for a short time closed. On Saturday July 20, Libya’s National Oil Corporation (NOC) stated that production at its El Sharara oilfield was halted. The closure on Saturday resulted in the loss of 290,000 bpd production, the oil company indicated. Production however is reported to have resumed on July 22, while the NOC lifted the force majeure on loadings of its crude oil from the Zawiya terminal.

At the same time, the situation in Libya’s oil and gas sector could however become precarious if rumors about an upcoming new military offensive of the Libyan National Army (LNA), led by strongman general Haftar, against Tripoli will take place. LNA commander Fawzi Al Mansouri stated on Sunday that a military offensive is being prepared. Al Mansouri indicated that LNA forces were preparing to launch a “decisive and lightening” operation to liberate Tripoli. When Haftar will give the orders, the offensive will start, which could be in the next day(s). This offensive could not only confront Libyan militias and the UN-supported GNA government in Tripoli but also Qatari and Turkish military and advisors.  Egyptian sources reported on Monday 22 July that units of the Libyan National Armed Forces started moving towards combat zones to liberate the capital Tripoli from militias and extremist groups. The latter is seen to be as a possible last phase of the Dignity Flood operation, which was started by the LNA on April 4. Haftar also has appointed Maj. Gen. Almabruk Alghazawi as Western Operations commander.

On Saturday, the LNA claimed to have downed a Turkish drone in southern Tripoli. Clashes have already occurred, and around 8 LNA members were killed by GNA forces in the last couple of days. The Tripoli government has stated that they expect a military operation very soon. If the clash will be decisive, and Haftar gains full control, the West will possibly need to reconsider its alliances in Libya.

At present Haftar already has the support of Egypt, Saudi Arabia, UAE, France, Italy and US president Trump. A Haftar victory also will put more pressure on Turkey, as the latter has been a staunch supporter of the GNA and Muslim Brotherhood aligned militias opposing Haftar.

In 2018, the NOC said that it targets to increase production to 2.2 million bpd by 2023, and mentioned that this would need around $18 billion of investment. Libya’s current oil and gas production is an ugly duckling, as Tripoli based NOC is still the only oil seller to global markets, but most producing fields and infrastructure are in the hands of Haftar’s militias. International oil companies and investors are sitting on their hands, not willing to invest or re-open fields as long as the fighting is continuing. A decisive win by Haftar could result in the revival of Libya’s oil crescent, as it would restore the NOCs operations. A stable situation in Libya would accommodate the return of several European operators, especially Total, ENI and possibly Shell. Next to the Europeans, U.S. companies and the Russians will be vying for assets too.

The role of non-Libyan regional power players in the conflict is not only still under-assessed but also should not be taken lightly. Turkey, a main NATO member, is actively engaged in the Libyan quagmire, supporting the Muslim Brotherhood militias and the GNA, the Tripoli based UN-backed government.  The main reason for Turkey to be actively involved is based on its desire to gain influence within the south of the Mediterranean region and its bet on Islamist forces. At present Turkey backs the GNA with drones, weapons and trucks to boost its efforts in the ongoing conflict in Libya. It puts it in direct conflict with the Libyan National Army (LNA), supported by Turkey’s regional rivals Egypt, Saudi Arabia and other Gulf states. Since the removal of Libyan dictator Muammar Ghaddafi Ankara has been directly involved, not only targeting power projections in North Africa, but also gaining access to the oil-rich country. In the views of Turkish strategists, growing influence in the southern Mediterranean is a good bargaining card for its position with the EU and NATO at the same time.  Turkey (president Recep Tayyip Erdoğan) has been actively boosting the GNA since its inception. The last weeks, Turkey even has implicitly threatened to intervene directly in the conflict with Haftar, even if that would be putting Turkish forces opposite Egyptian-UAE parties. There is still doubt that Turkey will be willing or be able to take this step, as Ankara is already involved in Syria, PKK operations, and in the East Med. A spreading of its resources is not to the benefit of Ankara at present. It is more likely that Turkey will increase pressure to keep the Libyan conflict going, as this will put Egypt and the UAE under pressure.  Ankara also gets the support of its ally Qatar in the conflict.  Both countries have been accused of flagrant violation of the UN arms embargo since 2011. Intelligence agencies received information in the past two weeks of the arrival of several Ukrainian aircraft to Tripoli from Ankara loaded with weapons for the pro-Government of National Accord (GNA) militias.  In May reports claim Turkey has sent BMC Kirpi II armored vehicles to Tripoli to bolster the GNA's flagging forces. Turkey had acquired 529 of these BMC Kirpi II vehicles from BMC in 2017. In May, it seems, dozens of them were sent to Libya from Turkey. At the same time Turkish military advisors are assisting the GNA.  Qatar, another main GNA supporter, has already been accused of delivering French-made Javelin rockets, while helping militias purchase advanced weapons from Bulgaria and later smuggled them to Libya.

LNA leader Haftar, a former Libyan general under Ghaddafi, has been supported the last years substantially by Egypt, UAE and some even say Russia.  GNA officials have openly accused Egypt and the UAE of delivered military hardware and expertise to Haftar. At the same time, another Arab Gulf country, Saudi Arabia, has put its weight also behind the general.  Haftar is also using militias from Chad and the Sudanese opposition. Reports have also claimed that the LNA has received vehicles, missiles etc from or via Jordan. They follow similar reports of support for the LNA from Egypt, the United Arab Emirates and Saudi Arabia.

A real showdown in Tripoli could be a major clash between the GNA (Turkey, Qatar) and LNA (Egypt, UAE, Saudi Arabia). At the same time, NATO soldiers or advisors are still in place, as the US, France, UK, Italy and others are assisting in Libya in the war on terror. Looking at the commercial and geopolitical power plays, Haftar’s case looks stronger. Holding most of the oil and gas regions, while being very successful against ISIS and Al Qaida militias in the country, European countries could be implicitly have changed guards from supporting the GNA in Tripoli (a wolf without teeth) to Haftar’s LNA, at present the main power broker. The support of Haftar by Europeans and the US (as Trump is pro-Haftar) could also be another straw that will break the back of NATO’s second largest armed forces Turkey.  There should be no doubt in the mind of politicians that Egypt (UAE-Saudi) will never allow a pro-Turkish Muslim Brotherhood aligned Libya in place. If the Arab countries are not able to withstand a potential onslaught, a very quiet other ally could emerge on the battle field. Israel, a growing ally of Egypt and Gulf Arab countries in the fight against Turkey-Qatar, MBs and Iran, will not sit idle too. 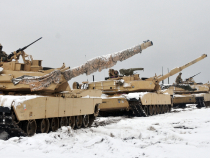 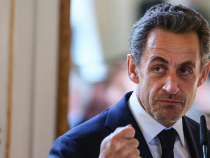 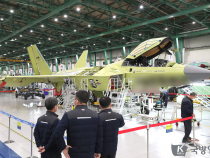 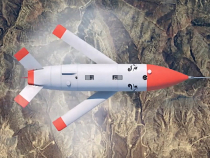 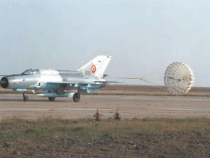 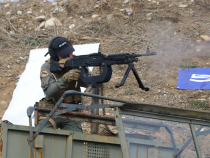 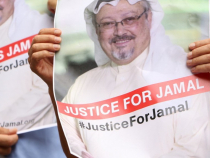 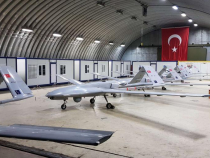 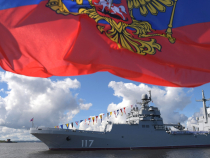