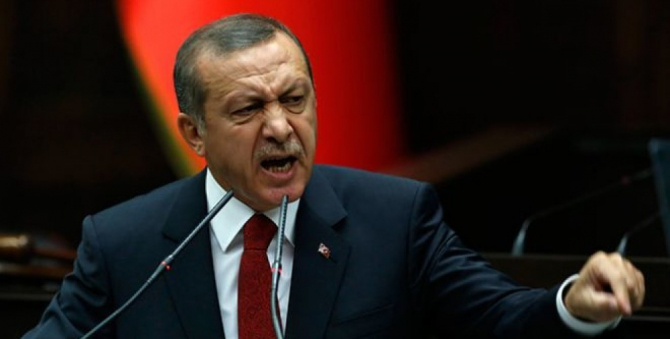 Poor maintenance of the infrastructure of the health system, unprepared hospitals to deal with epidemic emergencies, widespread presence of villages where basic toilets and Roma ghettos are absent or in short supply , these are the main elements of the explosive combination that has transformed the Balkans into the health powder keg of the Old Continent. Like the rest of Europe, even the peninsula is not immune from China's mask diplomacy, but the great protagonist of the aid war in the region is another, Turkey .

From Sofia to Sarajevo, no one is excluded. Serbia is the country most affected by Covid-19 in the Balkan region, together with Romania, with more than 2,600 cases and 65 deaths ; the son of the incumbent president, Aleksandar Vucic, was also recently hospitalized because of the virus. A state of emergency has been declared in the country, a curfew has been imposed, and after the rescue of Russia and China, security has also come from Turkey. Ankara initially limited aid to a load of diagnostic tests, but on April 6 Turkish President  Recep Tayyip Erdoğan announced by letter to the Serbian counterpart that more substantial donations would soon arrive, wishing success in the fight against Covid-19 and expressing the condolences for the losses recorded.

Two days after the letter, on Wednesday, the Turkish Ministry of Health finished the collection of protective masks, swabs and hospital equipment, and a military plane took off from Ankara to transfer the humanitarian cargo to Serbia, the first destination, and four other Balkan countries: Bosnia and Herzegovina, Montenegro, Kosovo and Northern Macedonia.

Belgrade, however it is, is the theater on which Ankara is focusing most. A substantial part of the Balkan cargo was, in fact, destined exclusively for Serbia: 100 thousand protective masks, 2 thousand protective suits, 1500 diagnostic tests. And against this background, the Turkish company Tasyapi has donated 25 beds for intensive care, five medical aspirators and one surgical, medical clothing and other hospital goods for patients and staff. Tasyapi is in the process of rewriting the Serbian road network and in 2018 it signed a $ 285 million agreement with the government for the construction of the Sarajevo-Belgrade highway.

Turkey is advancing, the EU is backing away

The load of aid for the Balkans has been particularly warmly received in Pristina and Skopje , where the Turkish presence has increased considerably in recent years, but the words of the Serbian defense minister, Aleksandar Vulin were also very significant : " In a difficult time like this, we are also building our future. Serbia will always remember those who helped her. " The Daily Sabah newspaper has rightly given prominence to the aid campaign set in motion to help the Balkan neighborhood but also to the discontent expressed by the political classes of the aforementioned countries towards the European Union.

Bulgaria, for example, which received Turkish aid in recent days, under the voice of defense minister Krasimir Donchev Karakachanov, wanted to reiterate that "not a single mask" was sent to Sofia from EU countries. Similar criticisms have also been made by representatives of the Serbian, Macedonian and Kosovar governments. 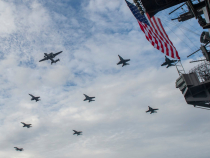 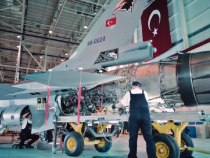 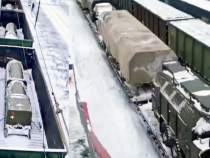 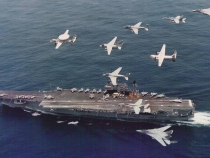 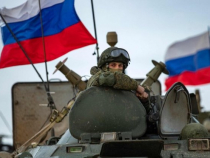 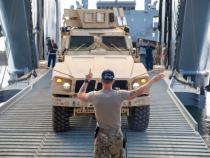 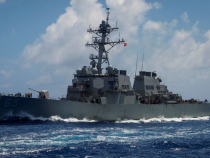 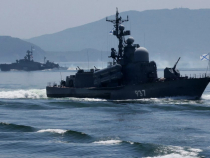 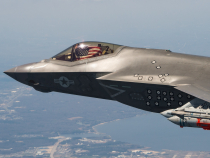