The Heat is On: Iran Navy to increase pressure on US and Gulf region 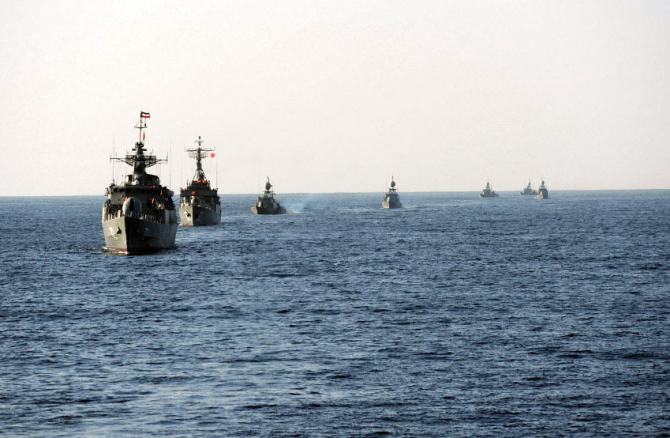 The already looming maritime confrontation between the US Navy, Arab Navies and Iranian forces could become reality very quickly. Iranian Navy officials have reported an expansion of their Gulf based navy capabilities and a power projection into the Atlantic Ocean.

Alireza Tangsiri, Iran's Islamic Revolutionary Guard Corps (IRGC) navy commander, reported on Monday that his forces will be strengthened very soon, as the IRGC is preparing to upgrade its speedboats with stealth technologies and new missile launchers. The latter still does not make the IRGC and Iranian Navy a real opponent for the US Navy in the Gulf region, but for sure increases its possible small scale military threats to shipping lanes or industrial complexes on the Arabian shore. The commander indicated that they are planning to equip the IRGC's speedboats with radar-evading stealth technology while increasing their speed in order to conduct their missions. New missile capabilities for high speed operations will be also put onboard. The IRGC navy claims to be working on speedboats with the speed of 80 knots (148.16 km) (per hour) and beyond that.

At the same time, Iranian officials stated to the press that they will sent warships to the Atlantic in March. The latter would mean a direct increase of Iranian threats to shipping lanes outside of the national waters, reaching blue water capabilities on the Atlantic Ocean. Iran’s Rear Admiral Touraj Hassani stated to Iranian news agency IRNA that the reason behind the new targets is to increase the operating range of its naval forces to the backyard of the United States, its arch foe. The current Iranian move should be seen in the light of the ongoing US sanctions on Iran, the growing confrontation between Tehran and its Arab foes (Saudi Arabia, UAE, Bahrain and Egypt), and the growing US naval presence in the Gulf region. Based on information given by Iran, the Sahand, a newly-built destroyer, is going to be part of the Atlantic flotilla. The latter vessel has a flight deck for helicopters, and is reported to be equipped with anti-aircraft and anti-ship guns, surface-to-surface and surface-to-air missiles and has electronic warfare capabilities. The current statements come shortly after that the Iranian Rear-Admiral stated in December 2018 that Tehran would sent two to three vessels to Venezuela, one of Iran’s only remaining friends.

The move into the Atlantic was to be expected after that Iran already sent Navy vessels to the Indian Ocean and the Gulf of Aden, officially to protect Iranian ships from Somali pirates, but analysts have linked it directly to the Iranian support for the anti-Saudi/UAE coalition in Yemen, the Houthis.

Military capabilities, especially Iran’s Navy, should not be overestimated, but by being present in and around the major sea-lanes, such as the Gulf of Aden or Strait of Hormuz, Tehran could be threatening around one-third of all oil and gas exported to Europe or Asia in time of a full scale confrontation. By spreading its Navy around the world, some other actions also could be taken.

The heat is on in the Arabian/Persian Gulf region, especially after the arrival of the USS John C. Stennis, a nuclear-powered supercarrier, in the Persian Gulf on December 21 2018. IRGC vessels have been shadowing the US battle group since then. Iran’s Chairman of the Chiefs of Staff of the Iranian Armed Forces Mohammad Baqeri said that the US is inciting new fears in the Gulf through its presence in the region. Iran has always claimed that the presence of US (or other non-Arab/Iranian) navy vessels in the area are illegal. Several main navy drills have been performed already by the IRGC in the last months.

The main fear of most parties is that Iran could be launching a pre-emptive strike against some of the Arab or US navy vessels, maybe in a move to increase the tension or force a showdown. The power of Iran’s military forces, including the Navy, is not strong enough to defeat a combined US-Arab force, but fastmoving vessels, combined with onshore and offshore missile capabilities could cause havoc and disturb or even totally block for a while the main maritime route via the Strait of Hormuz. The latter is roughly 21 miles across at its narrowest point, bordered by Iran and Oman.

The growing pressure by US and Arab allies to bring Iran to its knees, partly via sanctions or undermining its economy, already is causing instability in the country, as continuing protests in major cities are showing. As an old rule states, when confronted by internal problems and unrests, try to find an outside enemy. Starting a full confrontation could be seen by extreme hardliners a better choice for survival than to open up to change inside of Iran. 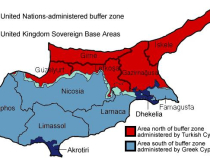 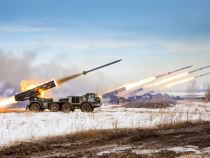 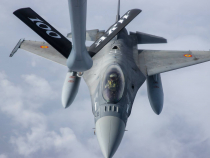 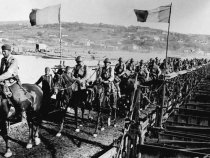 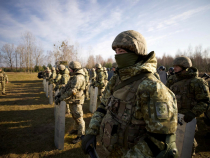 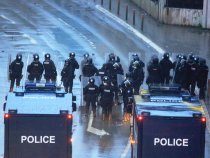 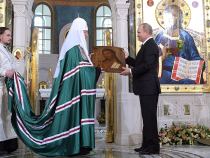 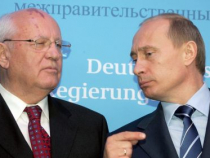 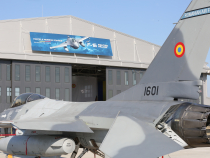