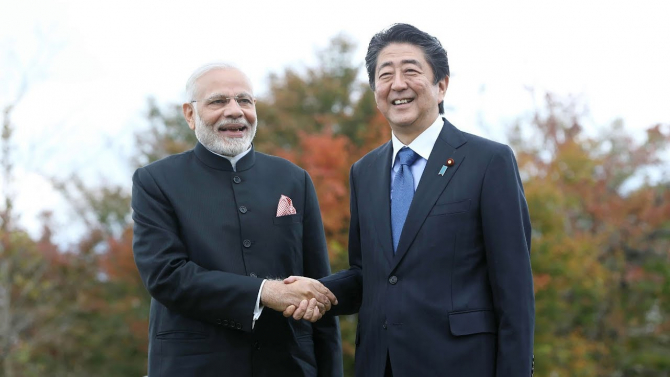 On Monday, PM Modi spend eight hours at scenic Yamanashi at his Japanese counterpart Shinzo Abe's holiday home before taking express train to Tokyo that evening. The two PM held informal talks over lunch and a private dinner and also visited Japan's Largest factory for building industrial Robots. It was PM Modi's 12th meeting with Abe since he first visited Japan as PM in September 2014.

The major highlight of the summit had been the signing of Currency Swap Agreement on Monday. India and Japan have signed a $75 Billion Bilateral currency Agreement. The agreement would help in bringing greater stability in foreign exchange and capital markets in the country. In a tweet by Economic Affairs Secretary, S.C Garg wrote,''Bilateral swap arrangement with Japan for USD 75 billion is one of the largest swap arrangements in the world".

The major advantage of currency swap is that it reduces foreign exchange risks.

At the summit PM Modi even highlighted India's recent success of climbing the ranking from 140 to 100 in World Bank's Ease of doing Business Index. A Memorandum of Cooperation was signed between India's Ministry Of Ayush(Ayurveda ,Yoga, Naturopathy, Unan, Siddha and Homeopathy) and Kanagawa prefectual Government. Further the two PMs announced to start of negotiation on an Acquisition and cross-servicing Agreement, that would allow Japanese ships to get fuel and services at Indian Naval bases. Alas, such important Agreements by the two PMs sought to continue deepen Indo-Japan friendly relations that would benefit both the Nations.

Aliya Zahera is a Research Intern at The Kootneeti 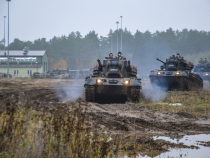 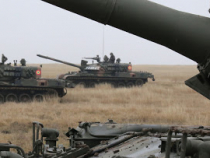 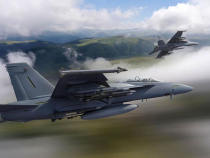 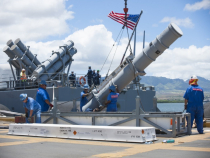 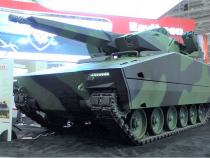 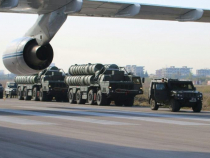 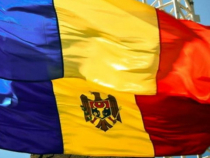 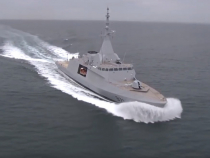 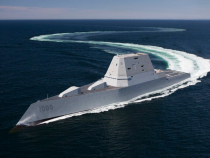