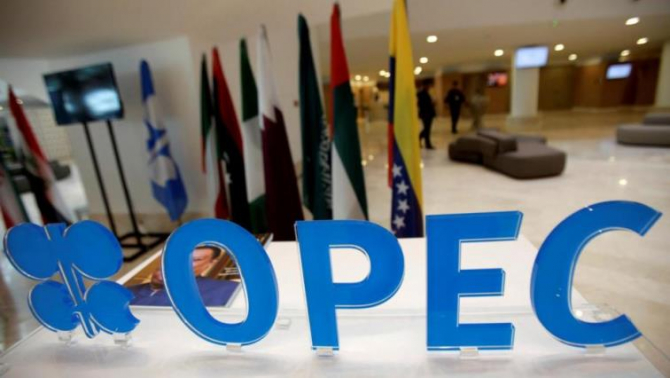 The effects of the Iran Sanctions which have been implemented by the US on 5 November have not been yet materializing enough. A perceived oil glut the coming months, due to a possible lower demand growth in emerging markets, China and India, in combination with higher production worldwide, are putting new pressure on the OPEC oil cartel and non-OPEC members Russia and others. At the same time, US shale oil is still reporting record production levels, leaping the US into the top spot of international oil. To counter these developments, OPEC, in cooperation with non-OPEC member Russia, are again discussing to put another production cut in place. During the JMMC meeting of OPEC ministers in Abu Dhabi, a consensus has been formed between an overwhelming majority of its members that the current oil market situation again substantiates a production cut in 2019. As stated before already before the implementation of the US sanctions on Iran and the Midterm 2018 elections in the USA, Saudi Arabia, UAE and non-OPEC member Russia are worried for a new oil glut in the market if no proactive measures are being taken. A possible 1 million bpd production cut already is in the offing to stem the perceived oil glut currently building.  Some even expect that a production cut will be necessary above this initial figure. Looking at the current buildup this could be reaching a level of 1.5-2 million bpd if no other actions are taken.

The coming weeks more analysis will be done by Saudi Arabian, Russian and Emirati oil officials of the market situation, as it is still unclear what the effects will be of the Iran Sanctions being put in place by the Washington Administration. An effective US sanctions regime is expected to bring Iranian exports below the 1 million bpd level, but at present this has not been reached. Iran’s pro-active production and export strategy, which was boosted by a silent increase in export volumes, has been partly behind the current increase in oil volumes in the market. China and others have been taking in additional volumes, which were not being reported as Iranian oil tankers have been hiding on the screen.

At the same time, OPEC members Iraq and others are openly stating that they will continue to increase their production the coming year. Baghdad, a friend of Iran, also could be a Trojan Horse inside of OPEC, as it could try to export additional Iranian oil volumes via its own system. This breach of US sanctions will be hard to counter, as controls are only partly in place. Saudi Arabia and Russia, supported by the UAE and others, also have been trying to grab part of the Iranian oil market in a response to the US sanctions. The Kingdom also has been politically correct showing it’s willingness to support US president Trump’s calls for production increases by opening up the taps. As has been stated before, Riyadh, Abu Dhabi and Russia, however could have been playing a political game by partly supporting Trump’s call for lower oil prices, in a move to give Trump an election boost during the Midterms 2018. This is at present in the past, Riyadh even unilaterally has stated that it already is cutting exports by 500,000 bpd in November, with possible other cuts being considered.

The gloves will be off again, Big Oil is looking for a continuation of its market dominance, whatever Washington, Beijing or New Delhi are stating. The market will see a new OPEC-Russia coordination before the upcoming OPEC meeting on 6-7 December in Vienna, when at the same time a possible new oil cartel is being discussed. NOPEC’s future is being decided at present, with a big bang, if production cuts are put in place in full again very soon. 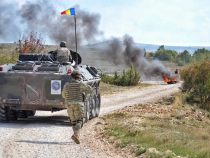 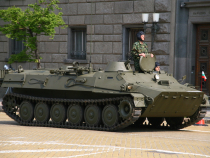 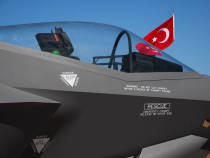 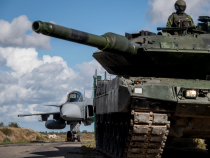 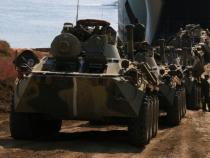 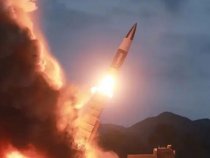 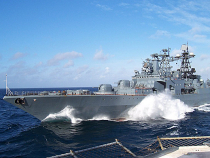 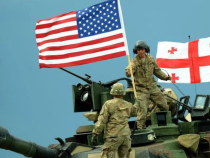 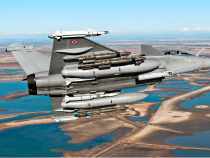