The Association of Studies, Research and Internationalization in Eurasia and Africa published the first volume of Geopolitical Report titled “Belt and Road Initiative: Security Issues, Investment Opportunities and Geopolitics” dedicated to the analysis of the Chinese strategy to interconnect Europe and Asia with the purpose of highlighting current geopolitical problems and challenges, possible investment opportunities and political and economic trends.

The Belt and Road Initiative (BRI), also well-known as the New Silk Road, interests the Eurasian continent with the purpose of improving commercial trade and human interconnection. Since China launched its strategy in 2013 Beijing has invested a huge amount of financial resources to improve the economy, security and stability of those countries interested by the BRI. Therefore, the People’s Republic of China has become one of the main investors in the infrastructural development projects in Europe, Asia and Africa aiming at creating a secure economic and political environment.

In this volume of Geopolitical Report, different experts from Italy and foreign countries with different expertise analysed the BRI underlining pro and cons. Giuliano Bifolchi, our Director of the OSINT Unit, wrote the introduction of this publication focusing the attention both the geopolitical consequences of the New Silk Road in the ‘New Great Game’ and the security threats represented by terrorism, organised crime and illicit trafficking.

Professor Ambrish Dhaka in his paper The Belt and Road Semiotics and Its Geopolitical Pivot describes the Chinese strategy as the representation of the bipolarity in the Mackinderian Heartland model. In this context, the role of BRI in linking Europe and Asia has both geopolitical and geoeconomics implications and might support Beijing and Moscow’s attempt to reduce the US influence and predominant role in the international arena and the affirmation of a multipolar world.

Emanuel Pietrobon The Belt and Road Initiative and the Xi Jinping’s dream for a Chinese-centered Eurasia: a perspective from the United States and Russia analyses US and Russia attitudes over the New Silk Road which threatens Washington and Moscow’s foreign strategies and goal to become respectively the major player in the Eurasian region. In this regard, the Trump administration is trying to contrast the Chinese expansionism and the BRI by containment strategy while the Russian Federation is still deciding if fall in the Chinese orbit but have the economic benefits or try to preserve its role and influence in Eurasia and contrast the New Silk Road through the Eurasian Economic Union.

Professor Chen Xiaoding from the Belt and Road Research Centre of Lanzhou University in his analysis titled Approaches Forward for Shanghai Cooperation Organisation’s Participation in the Silk Road Economic Belt underlines that although the BRI fits with the development concept of the Shanghai Cooperation Organisation (SCO) the current cooperation mechanism of the SCO should improve, consider the interests of Central Asian states and integrate the interests of India and Pakistan. In this approach, it is essential better coordination of the relationship between the New Silk Road and the Eurasian Economic Union which should cooperate and integrate their interests.

Daniele Garofalo in La Nuova Via della Seta e l’espansione nel Corno d’Africa focuses the attention on the important strategic role of the Horn of Africa for the BRI. This region is a key target for China whose major involvement might lead to a geopolitical confrontation with international players interested in the local natural resources and terrorist organisations involved in violent attacks, piracy and illicit trafficking.

Fabio Tiburzi in his paper Italia, Cina e la Nuova Via della Seta explores the Sino-Italian relations along the New Silk Road. Beijing’s strategy represents an interesting opportunity for the Italian economy because the Bel Paese might exploit its geographical position in the middle of the Mediterranean Sea to attract Chinese and foreign direct investments (FDIs) in its maritime and port sectors to finance and develop infrastructural projects and become a logistics and trade hub among Europe, Asia and Africa.

Mattia Baldoni presents the case studies Turkmenistan: le rotte del gas tra Cina, Russia ed Europa describing the potential role which the Central Asian republic of Turkmenistan can play in the energy market thanks to its oil and natural gas resources. Turkmenistan is part of the ‘Great Energy Game’ which mainly interests Central Asian and the Caspian Sea basin and opposes Brussels, Moscow and Beijing and different energy projects such as the so-called TAPI pipeline (Turkmenistan-Afghanistan-Pakistan-India), the Southern Gas Corridor (SGC) and the Transcaspian Pipeline (TCP).

Yulia Prokopenko from the law firm Revera dedicates her paper Investment opportunities in Belarus on the New Silk Road to China-Belarus ‘Great Stone’ Industrial Park that is considered one of the most attractive regimes for FDIs on the New Silk Road in Eastern Europe. This economic zone emerges from the others because of tax and customs preferences, infrastructures, and the government supports foreign companies interested in investing or operating in Great Stone.

Sagira Tulesheva concludes our publication dedicated to the BRI with her study titled The Internet as a tool in terrorists’ and extremists’ hands. How does Kazakhstan counter this phenomenon? dedicated to counter-terrorism strategies and measures in the Central Asian republic of Kazakhstan where the Chinese government has paid special attention to investing financial resources and supporting national development projects. The Internet is ‘the land of jihadist propaganda’ and the experience of Kazakhstan might show how to eradicate terrorism and contrast the recruitment process.

It is possible to read and download the first volume of Geopolitical Report at the following link: “Belt and Road Initiative: Security Issues, Investment Opportunities and Geopolitics“ 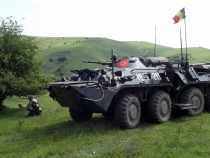 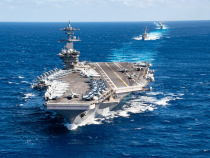 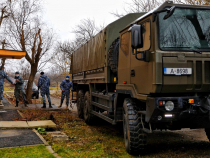 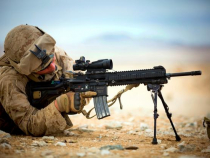 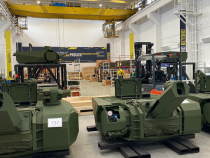 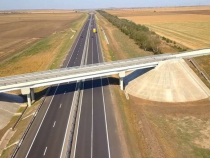 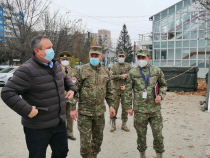 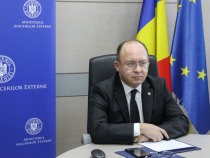 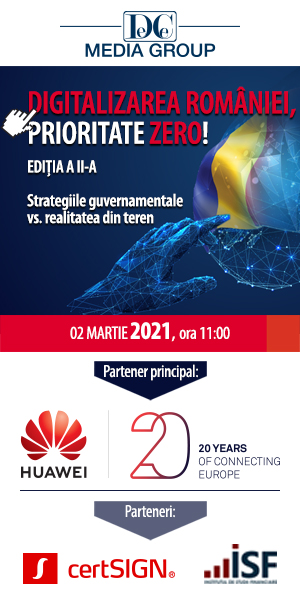 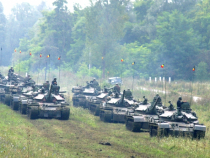