That 'randomness' called Coronavirus for China's domestic and foreign policy 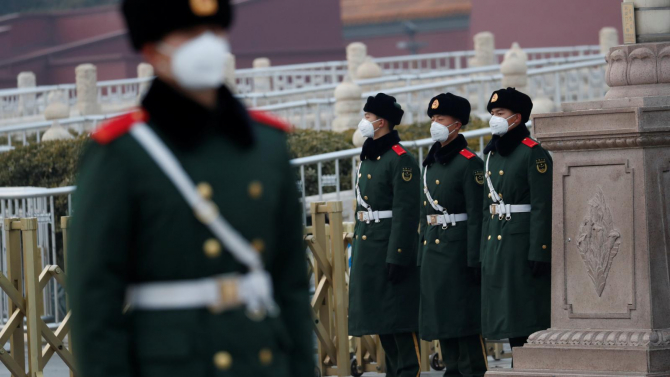 After the first few months of difficulty in tackling the Covid-19 emergency, China seems to have returned to the international limelight, managing both to manage or calm internal problems and to extend its range of action and influence in Europe , specifically in Italy. Towards the second half of 2019, talking about China meant dwelling on the human rights issue of an economic power that was promoting its commercial and investment strategy known as the Belt and Road Initiative or New Silk Road, widening its field of interests and interventions in the dynamics of partner countries faster and faster.

The Hong Kong protest movement had risen to the fore, highlighting the limits of the strategy of Beijing and of a China that had made the censorship and control machine of its citizens one of the essential elements of its internal policy. This was joined by the situation of the Uyghur Muslim minority living in the Xinjiang region, the strategic hub of the New Silk Road, forced into a true process of 'Chineseization' and loss of cultural identity. If within its borders the problem of human rights and control defined by many 'dictatorial' NGOs of the Chinese government rose to prominence in the international media, in foreign policy China had been at the center of the discussions and controversies over its desire to export 5G technology abroad considered not only harmful to human health, but also a tool for further control by Beijing.

All these problems have been eliminated with the spread of Covid-19 which began precisely in China, which has been silent for some time from Beijing, and has reached Europe and then spread worldwide with the fallout that we are experiencing today also in Italy that impose restrictions. and a state of quarantine following the 'Chinese model' considered the only winner currently in fighting the virus epidemic. In this perspective, China, according to data provided by the Beijing government, once out of the health crisis of the virus, began to provide its experience in the fight against Covid-19 worldwide. In the Italian case, after an initial period in which episodes of intolerance towards members of the Chinese community had taken place, the Chinese strategy made use of a series of videos that were shot on the media and social networks in which the Chinese population encouraged the Italian one to overcome the emergency of the virus, and then the sending of medical material and two teams of doctors.

'China has extended a hand to Italy' is this idea that has circulated and continues to circulate among Italians in a historical period in which the European Union has proven unable to cope with this emergency and some European countries instead they initially criticized Italy for the inability to manage the virus and then were forced to take similar measures.

And so from the tragedy of the health emergency, Beijing has been able to take advantage of and approach Italy, a country with which it had signed a Memorandum of Understanding in 2019 with the previous coalition government of the Five Star Movement - League which, however, had slowed down with the current PD - M5S government with the same Italian foreign minister Di Maio at the beginning of his new assignment committed to confirming the country 's willingness to follow the Brussels directives and NATO commitments in foreign policy. An approach due to the significant Italian geopolitical role, a country that holds a strategic position in the Mediterranean in order to become the ultimate terminal or hub for sorting Chinese goods along the Via della Seta Marittima (21st Maritime Silk Road).

If in 2019 the Chinese government had come under the spotlight for the case of Hong Kong, Xinjiang, and the 5G export strategy, the Covid-19 has not only turned off the lights on these issues, but has allowed Beijing to make itself road in the international scene thus managing to strengthen relations with Italy with future prospects on the entire European continent. 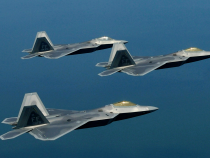 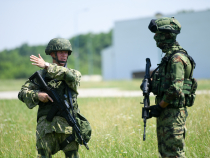 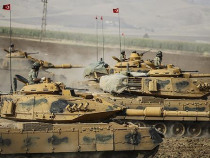 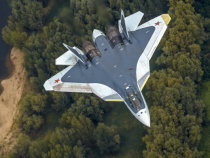 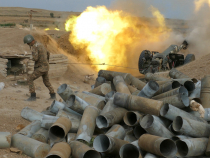 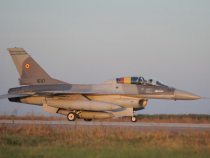 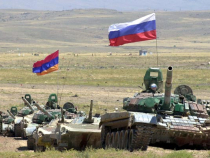 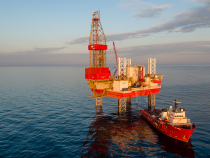 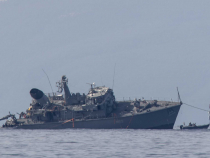