Reaching out to the Central and Eastern Europe: Key areas where India needs to focus 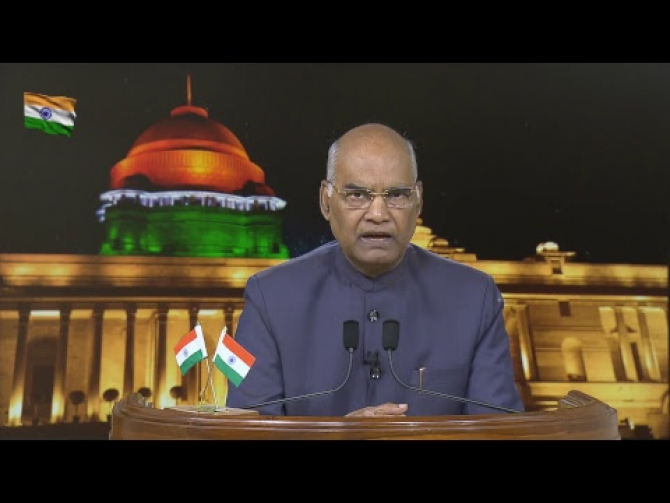 Indian President Ram Nath Kovind's visit to the East European countries are highly important and strategic in nature, however, the Indian potential in the Eastern half of Europe still needs to be explored fully, where Indian Prime Minister yet to visit.

There lie affluent opportunities in the region for PM Modi's visionary "Make In India" program with the strategic location which is close to Russia, Western Europe & Mediterranean, and tax-friendly financial system enriched with the highly skilled workforce. Central and Eastern Europe (CEE) countries are the ideal place for Indian businesses to grow in agriculture, cyberspace, energy, infrastructure and information technology.

New Delhi's role immediately needs to be focused in its thrust areas where it hasn't worked on dedicated programs, like the Chinese '16+1' Summit or the areas from where India needs to come out and show a pragmatic and proactive policy likes of the balance between Ukraine and Russia which are major Indian defence partners.

A Summit between 16 CEE nations and Beijing is the new geopolitical tool, to drive a wedge between the EU and its 11 participants states, that's how West European officials have described '16+1 summit', raising concerns over Beijing's mega plan under Belt & Road Initiative (BRI), in which Beijing has invested around $3.3 Billion (According to the data available for 9 out of 16 CEE states). However, the figure is far less than what Beijing has invested or planned to invest in Western Europe but Indian investment is at least 5 fold less in the region. In fact, none of the countries from CEE is among India's top 50 trade partners and that's where New Delhi is missing the important link in the regions as Indian interests associated with the region is majorly economic in nature.

India recently initiated the Indo-African Summit, where New Delhi is focusing on the investments in the mineral-rich and energy projects. Africa is absolutely the place where Indian investment will skyrocket, but a similar approach is needed in Central & Eastern Europe. Currently, CEE states account for only 1.2% of Indian exports which is below the potential of the region having one-fifth of the EU's population. The condition is almost similar for tourism where the CEE states get only 6.3 per cent of Indian tourist arrivals in Europe, compared with Western Europe which attracts 63 per cent of Indian tourists.

Although there is no competition between India and China in the region as for Beijing, the region’s true significance lies being part of the network of infrastructure projects that comprise its ambitious Belt and Road Initiative (BRI). India sees the region not only through the economic glasses but as a traditional ally in Eastern Europe, a number of Indian students or even the number of projects by Indian film industry-Bollywood are on the all-time increase. Here, both the geographies need to work out together on the common challenges and this could start with overcoming the linguistic barriers.

Rising above the Dilemma between Ukraine & Russia in Defence Sector

India, which represents 12 per cent of the global arms purchases, being one of the countries who have equal terms in the weapon trade with the giants like Russia, United States, Israel and France is somewhere in the dilemma over the Russian and Ukrainian competition in Eastern Europe, where on one hand New Delhi get its essential weapons from Russia, on other it is much reliable on Ukraine for repair and modernization of Soviet weapons, which frame an essential part of all armaments of Indian Armed Forces.

As of now, there are several contracts between India and Ukraine which includes modernizing of Indian tanks, radars, armoured vehicles and equipping them with guided missiles; maintaining Indian aircraft and helicopters etc.

Here, all the three countries need to reach a common point where the clash in the interest should be avoided, preventing the creation of a vacuum in Indian Market which will be ultimately filled by the United States who will never support manufacturing weapons in India under Make in India project.

Especially at the time when Russia is working together with India to make 200 military choppers under the Make in India program. Also, Ukraine is looking at partnering with Indian firms to pursue opportunities in areas such as armoured vehicles, transport aircraft, radars, electronic warfare equipment and unmanned aerial vehicles. Ukrainian companies are in talks with Indian firms such as Reliance Defence, Larsen & Toubro and Tata Advanced Systems Limited for likely opportunities under the Make in India initiative.

Also, in the naval sphere, India is in talks with Ukraine for gas turbines for a frigate programme. Given the fact, India and Russia are likely to sign a deal for four more Krivak/Talwar-class stealth frigates before the India-Russia annual summit in October this year, and the Ukrainian gas turbines will power these warships. The turbines will be supplied by Ukroboronprom’s Gas Turbine Research & Production Complex Zorya-Mashproekt.

**Amit Sinha is a Former Consultant to the United Nations. Also, he's an Independent Columnist on the Middle East and Mediterranean issues 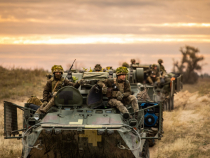 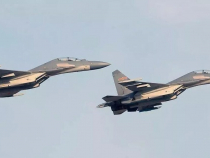 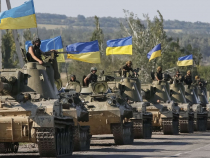 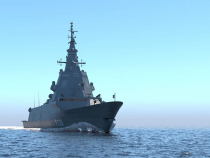 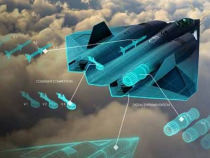 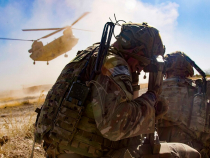 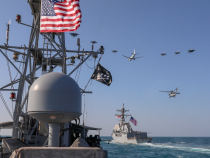 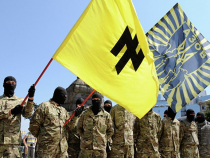 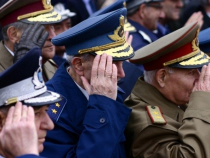