US- South Korea Military Drills: What does it mean to Indo-Pacific 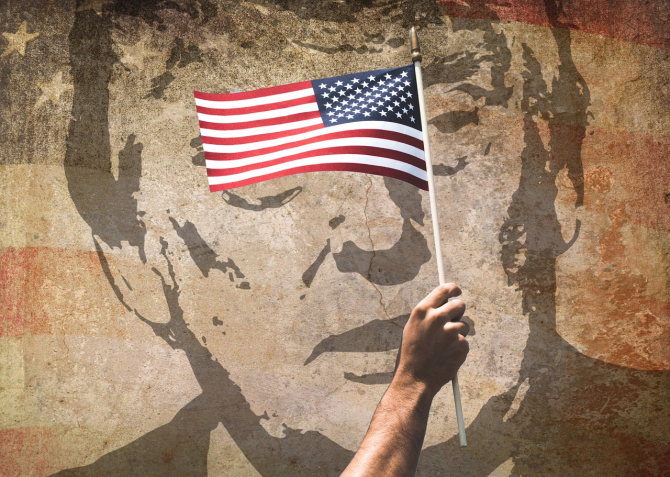 The bilateral military drills between South Korea and America were indefinitely suspended in June 2018 after the historic meeting between North Korean leader Kim Jong-un and U.S. President Donald Trump in Singapore. As a sign of good will, this decision came as part of US government’s efforts to reach an agreement towards complete denuclearization of Korean Peninsula.

There has been two recent developments, which has brought out old fears among the parties. The first is that the resumption of combined military exercises between U.S. and South Korea would reduce the scale of the de-escalation proposed by USA. The second refers to the newly postponed talks between U.S. Secretary of State Mike Pompeo and senior North Korean official Kim Yong Chol.

Among the U.S. military leadership, there is a sense of concern over subsequent cancellations of military exercises. In September, U.S. Army General Robert Adams said on Ulchi Freedom exercise being cancelled: “That’s a key exercise to maintain continuity and to continue to practice our interoperability, and so there was a slight degradation in readiness”. But this was downplayed the next day by U.S. Secretary of Defence James Mattis saying “There’s nothing significant to it”. Interestingly, U.S. President Donald Trump had tweeted in June “No reason at this time to be spending large amounts of money on joint U.S. – South Korea war games. If needed I can resume them instantly and exercises would be far bigger than ever before.”

As answer, an editorial in North Korea’s newspaper (Rodong Sinmun) accused American negotiators of double-dealing attitudes, busy staging secret drills while having a dialogue with a smile on its face. Further, North Korea’s Foreign Ministry threatened to start its nuclear program if U.S failed to ease economic sanctions. A classic of the North Korean propaganda, this article proves once more the American clarification regarding the ambiguous attitude the Trump administration had during all this year, one hand giving, another hand taking.

It is very important to remember understand that there had been a lot of manipulative talks, propounded these past few years by both sides. In an interview on 14 October with Le Figaro, South Korean president Moon Jae-in clearly mentioned that North Korea’s economy is in such dire straits that the reclusive nation can’t afford to go back on the promise. This makes it tough for the country to break the agreement but doesn’t mean that they would not.

Both countries appear to be hardening their negotiating positions over the past weeks. With no exact dates for second meeting between Kim Jong Un and Donald Trump, there is growing concern among the parties included. Especially, South Korean president has emphasized the need for reciprocal measures by U.S to match North Korea’s denuclearization efforts.

The efforts are visible on North Korean side with no ballistic missile or nuclear testing for a year and plans to dismantle several nuclear facilities across the country.

The U.S leadership still remains skeptical of North Korea and it isn’t supporting easing of international sanctions until information that is more credible pours in.

The regional dynamics of East Asia moves around 4 major countries: China, Japan, North Korea and South Korea. Among them two countries are non-NATO allies of U.S and had been of great geopolitical significance.

Over last 2 years, the U.S government has been trying to insulate  itself from any regional partnerships (both economic and security related) which shows, Trump administration has  no clear regional security strategy for East Asia Further, the dominant power in the region – China is increasingly using more  assertive militarization of regional waters combined with  economic coercion.

These Chinese strategies have led to revival of new defence modernization efforts in Japan, South Korea and Taiwan. Increasingly, these actors are seeking other partners for military alliances and economic support.

While, U.S is increasing pressure on  China regarding freedom of navigation in South China Sea and waging economic war based on trade imbalance between them, China is busy engaging with South East Asian countries, to become part of Regional Comprehensive Economic Partnership (RCEP) - a multilateral trade deal promoted by China.

With no Trans Pacific Partnership (TPP) in place, this vacuum provides the right opportunity for China to impose its rules and norms of trade in Asia.

As such these small scale military drills between U.S and South Korea in the past year ,which were conducted to maintain inter-operability among various units of both  armed forces, don’t have the massive military impact in the region.

The North Korean propaganda typically denounce these drills as efforts for a disguised attack on their country. But, this time both countries have put in small amount of troops and equipment into the exercise, which was done in line to respect the peace process initiated by Trump administration at the beginning of this year.

Last week, after the American midterms elections (November 6), president Trump announced that he would meet North Korean leader Kim Jong Un next year. Still both sides are trying to maintain a cautious silence on this issue. For the experts, next year will be, again, a bumpy ride As North Korea has mentioned they have maintained the promise of denuclearization, while U.S is adamant on lifting the sanctions until complete and verified denuclearization.

It is the nuclear deterrence that still hold a formidable force in the regional and world politics. This power is North Korea utilizing to mend its future. Even though the future holds secrets for everyone, including for North Korea it could be not so distant time where Trump himself may be visiting Pyongyang for a decisive second summit. 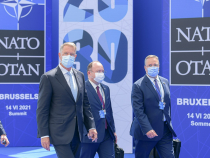 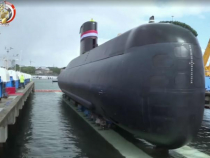 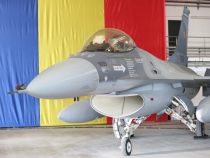 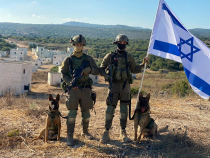 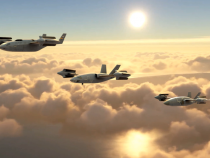 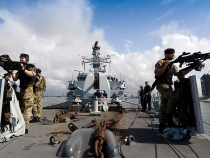 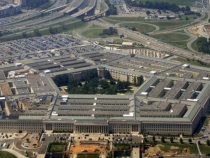 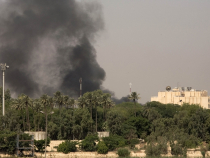 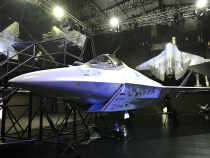