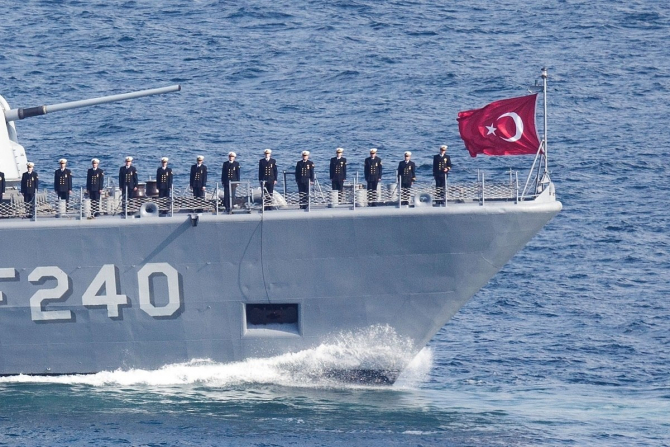 The East Mediterranean region, currently making headlines because of ongoing discussion about an energy corridor to Europe, could soon be back in the spotlights due to a major Turkish navy drill in the Aegan and East Mediterranean. Possible confrontation can be expected between the Turkey and Greece, Cyprus or maybe even other regional and extra-regional powers. At the same time, the region and the European Union seem to be keeping to their ostrich strategy “If you don’t talk about it, it will not happen” approach. This week, the fifth Southern EU countries (MED7) Summit will be held in Nicosia, Cuprus. The latter, presented as a sign that the Eastern Mediterranean region has popped up on the radar-screen of  the EU and its southern member states, will be largely focusing on soft policy items, such as migration, Brexit, eurozone reform, Europe’s energy security and climate change. The latter still overlooks or tries to disregard the potential military confrontation showing already its ugly fangs on the horizon. While French President Emmanuel Macron, Portuguese Prime Minister Antonio Costa and Italian PM Giuseppe Conte, will be attending, no emphasis is put on the changing security environment in the region. The latter is strange, as especially France and Italy are currently heavily engaged in the ongoing civil war in Libya and have increased their security posture with Egypt.

The growing military posture of Turkey offshore Mediterranean, in addition to energy security, should be on the front page of every discussion paper presented by the Greek and Cypriot governments. Even Cypriot Foreign Minister Christodoulides did not address the need for a direct security alliance to be set up in the region.  This position is strange, as the USA is currently pushing for a East Med security alliance, including Israel and Egypt. The Trump Administration is very aware of the growing crisis situation offshore Mediterranean, supported by Turkish honeymoon approach with Russia, Iran and Syria. Washington is combining its strategy to wean the EU from its Russian gas addiction, with

Turkey and other players, such as Iran and potentially China, military posture in the region. The USGreece Strategic Dialogue has already addressed these issues. In stark contrast to the EU, Washington has understood that taking in Egypt into a security alliance, a possible alliance could block or contain Russia, Iran and Turkey. The US is also considering the lift the arms sanctions on Cyprus in the coming months.

Since 2018 the Turkish position has hardened, as shown by fact that its navy and air force has become very active in the East Med.  At the same time, Ankara has stepped up its pressure to block offshore operations even further. Officially the Turkish position is based on the line that Turkish Cypriot (living on Turkish occupied Northern Cyprus) have a right to offshore gas and oil reserves of the island, and its revenues. Nicosia still rejects this claim as long as there is no solution for the ongoing Turkish occupation. Turkish foreign minister openly has warned foreign operators not to drill offshore yet in the so-called disputed areas. These threats should not be taken lightly, as Ankara has shown a willingness to defend their interests even if it brings them into conflict with other countries. US oil giant ExxonMobil is already proceeding with its offshore operations, but French Total and Italian ENI could be forced still to hold back. The US oil giant seems to be able to proceed due to Washington’s support, as Ankara is not willing to take on the US military at present. For the European oils this is however a different ball game.

With oil majors hitting offshore Cyprus the coming weeks, and US oil major ExxonMobil expecting results offshore Cyprus drilling to be known, the heat is on. At the same time French Total and Italian ENI are planning new drilling campaigns. At the same time, Turkey has announced that it will be holding a major naval exercise in the Eastern Mediterranean.  Ankara’s largest naval exercise of the past 20 years is expected early March, with major exercises planned in the Aegean and the Eastern Mediterranean. The exercise, called Blue Homeland, is already used in Turkish newspapers and media as Ankara’s answer to the Eastern Mediterranean Gas Forum (EMGF), which aims explore energy sources in the eastern Mediterranean Sea, including disputed areas. It will take place between Feb. 27 and March 8 in the seas surrounding Turkey. Even that the overall strength of the Turkish navy should not be exaggerated, Ankara feels that a strong military posture is needed at present. . The combination of navy and air force however could be impressive, even that the ongoing purges by Erdogan of the military is taking its effect. Turkey also has expanded its naval activities and bases in the region substantially. In December 2018 construction began on a naval base at Trabzon on the Black Sea coast. That base will be the navy's ninth. Turkey currently has naval bases at Mersin and Iskenderun on the Mediterranean Sea, Aksaz and Foca on the Aegean Sea, Golcuk on the Sea of Marmara, Eregli on the Black Sea, and at Istanbul and Canakkale on the Bosporus and Dardanelles straits. The growing regional deployment of Turkey is clearly linked to the East Med and Aegean.  It also will, due to its growing Russia and China, put pressure on Turkey’s position within the NATO alliance.

Looking at what is on the plate of politicians and strategists in the region at present, NATO and the EU should combine their forces to address these issues. The first chance to do this is to admit the heating up of the region, not only commercially, but also with regards to military threats and potential confrontations. A structured European security posture, backed by NATO, pushing for an East Med security alliance should be discussed at the MED 7 meeting. The current ostrich position taken will give room for power plays that are unwanted on the soft belly of Europe. 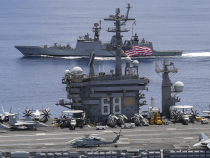 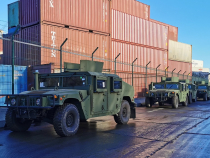 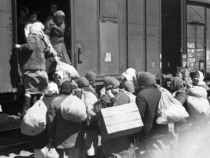 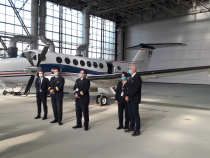 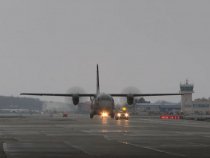 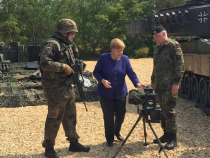 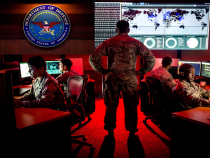 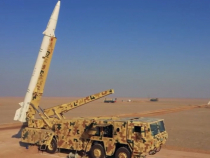 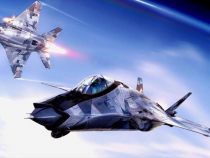