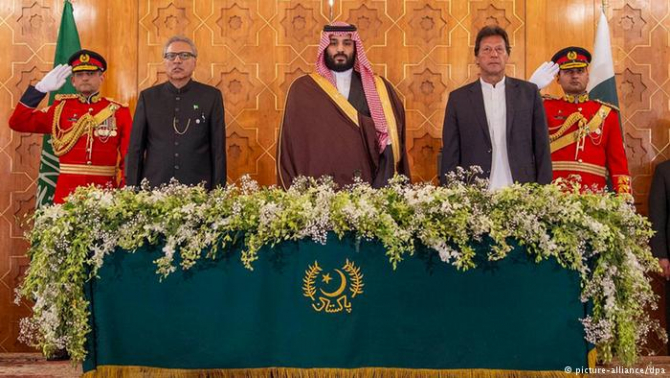 Arriving in Islamabad recently amid a jubilant welcome fit for a king, Saudi Crown Prince Mohammed Bin Salman (MBS) must have felt as if he was back home again. Escorted by a formation of JF-17 thunder jets and F-16 fighter jets as soon as he entered Pakistani airspace, the prince was driven by Pakistan’s Prime Minister Imran Khan to his official residence where he was given a 21-gun salute upon arrival.

Since Prince MBS last visited Pakistan as defense minister in 2016, a lot has changed and there is a new government in power. And the most positive aspect is the friendship and unity of focus seen between PM Imran Khan and Crown Prince MBS. Visibly relaxed and enjoying each other’s company, the good vibes and bonding between the two rulers is unmistakable and unprecedented. Addressing a press conference together, both Khan and MBS were in total agreement and eager to begin a glorious new era in bilateral ties of Pakistan and the Kingdom of Saudi Arabia.

For us Pakistanis, the most memorable part of the Crown Prince’s visit was when he spontaneously exclaimed, “Consider me and Saudi Arabia as the Ambassador of Pakistan,” whilst addressing a ceremony. Endearing himself to the Pakistani people with these words, there is no doubt that both countries are close to each other’s hearts. In response, Prime Minister Khan went on to tell the gathering that, “I looked at my phone this morning and realized that if you {Mohammad Bin Salman} stood for elections in Pakistan you would get more votes than me.” Devoid of any pretense, the Prince’s sincerity and warmth was evident, and he went on to say that, ‘We can never say no to Pakistan,” when he was asked to extend help to the 2.5 million Pakistani laborers working in Saudi Arabia.

Described by Prince Turki al-Faisal at one time as “probably one of the closest relationships between any two countries without an official treaty,” Pak-Saudi relations are validating this observation even now as the relationship is thriving and promises to remain this way in the years ahead. Developing with an extra-ordinary synergy, bilateral ties have become further conjoined due to Saudi inclusion in the China Pakistan Economic Corridor and investments in Pakistan’s port city of Gwadar.

Considering the brotherly relations between both leaders and their countries, Saudi-Pak ties have combined with an effervescence that would work very well for their future together. At the same time, Saudi investments in Gwadar tie both the nations geo-economically, as the centrally located port becomes a base-station for the Middle Eastern energy industry. Providing the shortest trade route to one of Saudi Arabia’s largest energy consumers, China, Gwadar ties in perfectly with the Saudi Vision 2030 as new projects create jobs and fresh opportunities with the special economic zones there.

Establishing a Supreme Coordination Council that would meet annually at different levels, the bilateral strategic ties have been upgraded and the relationship is on an upward trajectory. In their official statements, both sides expressed their common positions on a wide range of regional peace and security issues as well as global matters of relevance to both nations. With this tour, the Gulf’s change of direction towards Asia as the oil market of the future is settled.

During their one to one meeting, eight agreements and memorandums of understanding worth $20 billion were inked in different fields such as agriculture, minerals, chemicals and food processing among others.  Laying the foundations of co-operation at every level, high-level institutional framework has been devised that can guide the direction of diplomatic, political and economic investment. People to people ties are being encouraged and both nations will be upgrading defense, security, trade and cultural ties.

Having had deep military connections since decades, Pakistan has always committed troops for the kingdom’s safety and security and it considers any attack on Saudi Arabia as an attack on Pakistan. Right now, even the Saudi-headed  Islamic Military Counter Terrorism Coalition (IMCTC) is headed by General Raheel Sharif, ex-Chief of the Pakistan Army. Ever since 1951, when both countries signed a friendship treaty, Saudi Arabia has remained the South Asian nation’s powerful and reliable ally through every thick and thin.

Sabena Siddiqi is Foreign Affairs Journalist and geopolitical analyst with special focus on the Belt and Road Initiative, CPEC and South Asia.

This article was originally published by Suaditimes.com 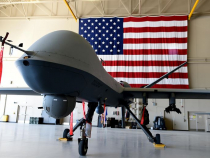 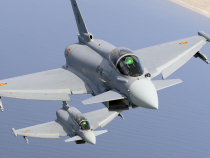 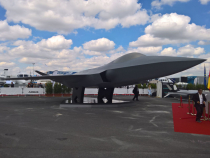 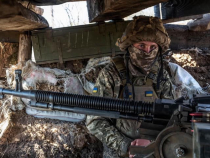 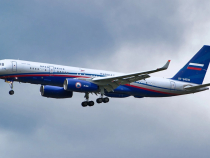 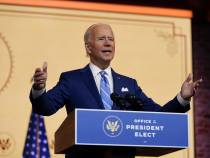 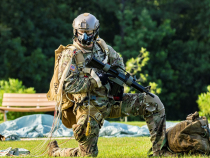 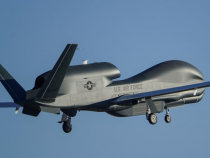 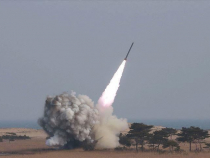