Indian President in the Balkans: An attempt to boost Make in India 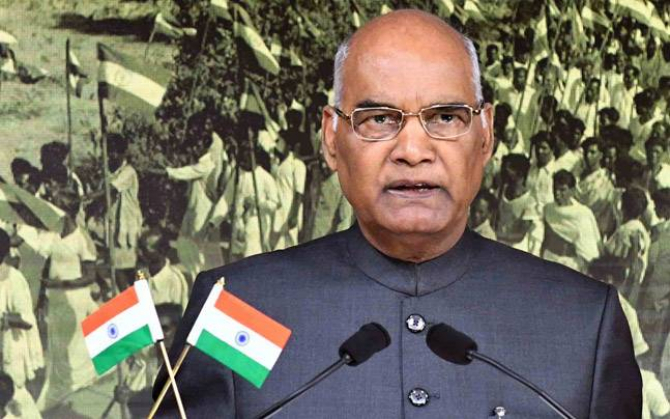 The relation between the Republic of India and the Czech Republic dates back to the 10th Century A.D.  India had always maintained a warm relation with former Czechoslovakia, but however, the proper diplomatic ties were established only after the independent Czech Republic was formed, after 1993. The countries have always been very clear about their economic prospects and trade relations between the two countries never stopped. The 2017 economic report prepared by the Embassy of India in the Czech Republic amounted to $1466 million and these figures have been ever increasing. Mr Kovind very distinctly expressed his wishes on pushing India to be a part of the ‘developed world.’ He urged the Indian community to always be the living bridge between the two countries, especially in areas of economics and culture.

However, the biggest highlight of the Presidential visit is embedded in his vision of how the Czech Republic helps in strengthening the technological productions for which India would be a perfect partner. Five agreements were signed between Kovind and Zeman, as published by the Rashtra Bhavan. The agreements dealt with mostly science and technology, research-oriented programmes and civil nuclear energy to be harnessed by both the countries.

The delegation level talks were succeeded by a banquet, where both the Presidents congratulated each other for being each other’s ‘natural partner.’

A successful visit to Cyprus

President's tour started with his arrival earlier at Nicosia, as a return visit of Cyprus’ President Nicos Anastasiades visit to India in 2017 as a part of both the nations’ efforts to move forward talks on trade and business between each other. Both countries over recent years have established extensive mutual support to each other in major international forums. The upcoming talks are expected to result in the finalization of multiple bilateral agreements between the countries.

President Kovind is being accompanied by two members of parliament, secretaries from the office of the Ministry of External Affairs, the President’s secretariat, a minister among other officials.

Diplomatic relations between New Delhi and Nicosia have historically been close. The Indian military on multiple occasions has acted as United Nations Peace Keeping Forces in Cyprus since its creation in 1964, with Indian generals overseeing military operations many times.

The two countries also signed MOUs in two important fields of cooperation, i,e. Financial intelligence and the environment, and vowed to cooperate in the international arena to address a wide range of problems such as counter-terrorism, money laundering, non-proliferation of arms and protection of the environment.

Sofia - A favourable Destination for 'Make in India'

President arrived in Bulgaria’s capital city Sofia after visiting Cypru. This tour is a part of the ‘Make in India’ campaign. Mr Kovind held wide-ranging talks with his Bulgarian counterpart, President Rumen Radev during his time in the country.

The ‘Made in India’ program is inspired by Indian Swadeshi movement introduced by Mahatma Gandhi, during the Indian Independence struggle. This agenda was announced on the 25th of September, 2014 to encourage companies to produce items in India itself, while simultaneously increasing their investment in the country. It is being led by the Department of Industrial Policy and Promotion (DIPP), Ministry of Commerce and Industry, Government of India. It will cover about 25 sectors of Indian economy. These include: automobiles, aviation, chemicals, IT & BPM, pharmaceuticals, construction, defence manufacturing, electrical machinery, food processing, textiles and garments, ports, leather, media and entertainment, wellness, mining, tourism and hospitality, railways, automobile components, renewable energy, biotechnology, space, thermal power, roads and highways and electronics systems. Exceptions to this campaign are: space (74%), defence (49%) and news media (26%) for 100 percent of Foreign Direct Investment (FDI).

This campaign’s slogan was coined by India’s current Prime Minister, Narendra Modi. “I want to tell the people of the whole world: Come, make in India. Come and manufacture in India. Go and sell in any country in the world, but manufacture here. We have the skill, talent, discipline and the desire to do something. We want to give the world an opportunity that comes make in India,” Mr Modi said when he introduced the mission in his first Independence Day speech from the Red Fort, New Delhi on August 15, 2014. This movement also aims at creating jobs, enforcement to the secondary and tertiary sector, boosting the national economy, converting India to a self-reliant country and giving the economy a global-level recognition.Mr. Modi is urging global investors to thrust India into the spotlight, garnering more recognition for this movement. The Prime Minister is also discussing strategies to make sure that investors not only contribute to the FDI but also set up industries in India itself. The initiative has been highlighted at key international events. The Make in India programme was the key message on Brand India at the Annual Meeting of the World Economic Forum at Davos 2015. The India Lounge, set up by the India Brand Equity Foundation (IBEF) was inspired by the Make in India programme.

Mr Kovind, upon arriving in Bulgaria, praised the Indian community there for constituting a "living bridge" between the two countries and also emphasized that it was a "true reflection" of India's diversity, culture and traditions. "India-Bulgaria friendship is very special. Our links are old and ancient. There are surprising similarities between our cultures and deep and abiding connections too. You meet a Bulgarian and he or she will tell you the music closest to traditional Bulgarian music is Indian!" the President's Secretariat said in a tweet. “The great Bulgarian painter Boris Georgiev was deeply influenced by Mahatma Gandhi. Our great poet Rabindranath Tagore visited Bulgaria in 1926 and added yet another chapter to our cultural ties," it continued. This tour is also distinctive considering it's his first international travel tour since he was elected as President in 2017. 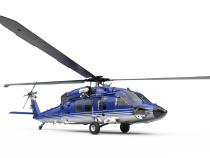 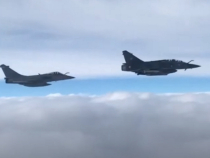 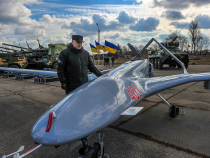 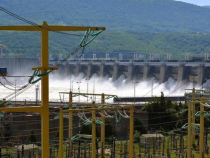 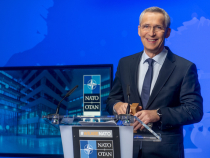 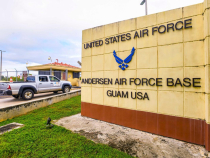 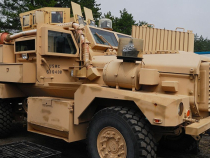 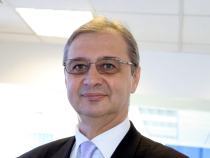 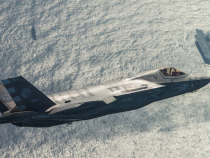