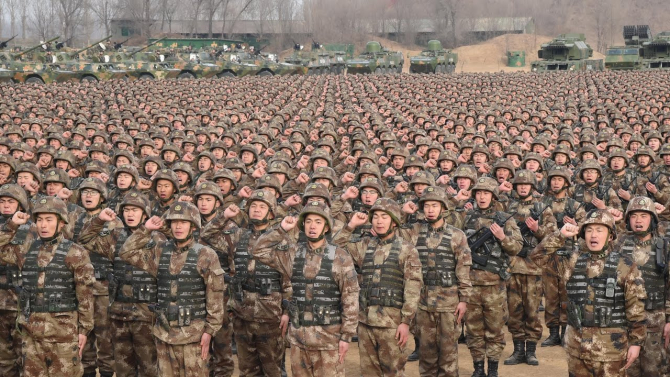 Maj Gen Rajiv Narayanan, AVSM, VSM (Retd) writes, China by blocking the listing of Masood Azhar at UN has clearly suggested that it is propping up Pakistan as its proxy to counter a Rising India. While it may be so, but it seems that by nominating CPEC as the flagship of its Belt and Road Initiative (BRI), it has limited its choices and painted itself into a corner.

For the 4th time China has blocked the listing of Masood Azhar as a UN declared terrorist by placing it on hold on 'technical issues'. This was surprising to many especially after the international outrage against JeM and Masood Azhar for the Pulwama suicide attack on 14th February and the subsequent support for the successful Indian Air force strikes deep into Pakistan on 26th February at the main JeM training facility in Balakot.

To many, China is doing it to prop up Pakistan as its proxy to counter a Rising India. While it may be so, but it seems that by nominating CPEC as the flagship of its Belt and Road Initiative (BRI), it has limited its choices and painted itself into a corner. It cannot lose Pakistani support and jeopardise the CPEC. Prima facie it seems that China did not factor the Pakistan Army's propensity to run with the hare and hunt with the hounds. USA learnt it the hard way in Afghanistan, and yet is trying to use it to wrangle itself out of its "albatross around the neck" situation in Afghanistan — loathe as it is to call a spade a spade and call Pakistan Army's bluff by naming Pakistan a state that sponsors terrorism. It seems far too many of its skeletons may tumble out of its own cupboard. Therefore, it is clear that China seems to be unable to name and shame Masood Azhar because of the fear that the JeM may start targeting its CPEC projects. Chinese policy makers may have considered that the price of controlling the Eastern Turkestan Islamic Movement (ETIM) would be manageable, but this time around it seems to have been isolated internationally on the terrorism issue at the World Stage. This is something it may not have factored in while announcing CPEC as its flagship project of the much touted BRI and thus now it may be short of options.

With the BRI running into major headwinds even in Pakistan, it may have been geo-politically sound to abstain and let Masood Azhar be named as a terrorist by the UN. It would not have made much of a difference to his functioning within Pakistan – after all Hafiz Sayeed of LeT is a named terrorist by the UN and is yet able to function freely within Pakistan. It would however have sent a strong message to Pakistan that it cannot repeat its game with China as it did, and still does, with the USA – running with the hare and hunting with the hounds. China should have bitten the bullet this time as the international sentiments were against Masood Azhar, but it has missed the bus.

It could find to its chagrin that making friends with someone who raises poisonous snakes in its backyard can be rather dangerous. While USA is paying the price in Afghanistan, would China pay the price in Sinkiang? This is something that only time will tell, for Pakistan Army is like a leopard that cannot change its spot. After all it can boast that with its 'strategic assets' it managed to beat two super powers. China needs to wake up and smell the coffee – the earlier the better.

This article was initially published by USI-blog 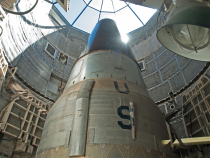 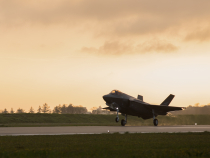 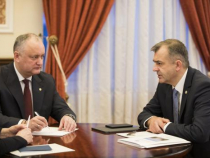 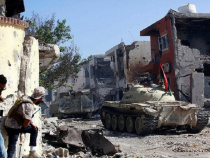 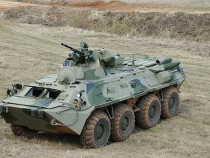 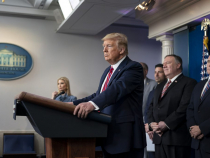 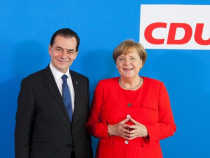 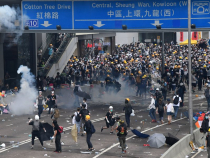 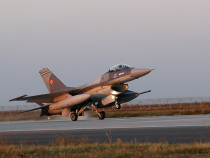