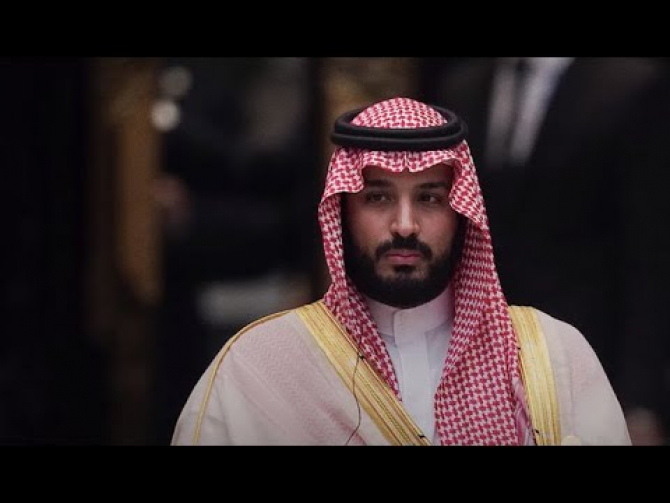 Saudi Crown Prince Mohammed bin Salman's three-nation tour of Asia is as much about demonstrating he stands tall – despite Western criticism of the murder of journalist Jamal Khashoggi and the war in Yemen – as it is about exploiting geopolitical and economic opportunity.

Prince Mohammed is betting on the optics of his visit to Pakistan, India, and China offsetting talk in the US and Europe about arms embargoes and sanctions. Prince Mohammed changed his itinerary at the last minute, delaying by a day his arrival in Pakistan and postponing visits to Malaysia and Indonesia. The stakes are nonetheless high. Saudi Arabia has sought to strengthen ties with Pakistan with one eye on neighboring Iran. The crown prince's visit coincides with Pakistan becoming increasingly dependent on Saudi Arabia while relations with China, its closest ally, have become strained. Saudi financial support for Pakistan is designed to counter expanding ties with Iran. That support includes a US$3 billion deposit into Pakistan's central bank to bolster the country's balance of payments and another US$3 billion in deferred oil import payments coupled with an expected US$10 billion investment in the troubled province of Balochistan, which borders Iran.

Prince Mohammed could also seize upon Pakistani criticism of China's "Belt and Road Initiative" and efforts to refocus the US$45 billion plus China Pakistan Economic Corridor (CPEC) on job creation, agriculture and industry. However, Saudi investment in Pakistan could complicate Prince Mohammed's attempts to forge closer economic and security ties with India, in light of the recent attack in Kashmir that killed at least 42 Indian military personnel, blamed on Pakistan. India has vowed to isolate Pakistan internationally, including seeking Pakistan's blacklisting by the Financial Action Task Force (FATF), with monitors financing of terrorism.

Managing the India-Pakistan minefield will test Prince Mohammed's diplomatic skills. Iran's India-backed, Arabian Sea deep-sea port of Chabahar is viewed by Saudi Arabia as encroaching on the kingdom's national security and economic interests. A study published in late 2017 by the Riyadh-based and government-backed International Institute for Iranian Studies identified Chabahar as a "direct threat to the Arab Gulf states". The study warned Chabahar would enable Iran to increase oil exports to India at the expense of Saudi Arabia and raise foreign investment in Iran.

The study's author, Mohammed Hassan Husseinbor, noted the expanse of Iran's Sistan and Baluchestan province. "It would be a formidable challenge, if not impossible, for the Iranian government to protect such long distances and secure Chabahar in the face of widespread Baluch opposition, particularly if this opposition is supported by Iran's regional adversaries and world powers," Husseinbor wrote.

Iran has blamed a series of recent attacks in Sistan and Baluchestan on Pakistan-based militants allegedly supported by Saudi Arabia, the US and Israel. Saudi Arabia's economic and geopolitical investment in Pakistan will be on the agenda for the crown prince's talks with Chinese President Xi Jinping. Saudi Arabia is a cesspool of constant rivalry among the princes Mohamad Sabu, Malaysian defence minister China rejected Pakistan's initial plan to incorporate into CPEC Saudi investment in a refinery in Gwadar, a crown jewel of the "Belt and Road Initiative" a mere 70km up the coast from Chabahar, and a gold and copper mine on the Iranian border.

Nonetheless, China has benefited from Saudi engagement in Pakistan despite concerns about the kingdom's intentions. Financial support from Saudi Arabia and UAE has made a Pakistani request for a bailout by the International Monetary Fund (IMF) less urgent. That has in turn shielded China from potentially embarrassing disclosures of the financial terms of CPEC-related projects the IMF was demanding as part of a Pakistani bailout.

While the crown prince gave no reason for the postponement of his visit to Malaysia, it is unlikely money and investment would have been enough to fix Saudi Arabia's problems with the Southeast Asian nation. Relations since Mahathir Mohamad's upset electoral victory last year have been strained by Saudi efforts to protect Najib Razak while he was prime minister. Deposed by Mahathir, the former prime minister has since been charged with corruption. Mahathir's election victory also brought to office Mohamad Sabu, a defence minister with a track record of criticising the kingdom.

"Malaysia should not be too close to a country whose internal politics are getting toxic," Sabu warned in a commentary. "For the lack of a better word, Saudi Arabia is a cesspool of constant rivalry among the princes. By this token, it is also a vortex that could suck any country into its black hole if one is not careful." Sabu has since withdrawn Malaysian troops from the Saudi Arabia-based 41-nation, Saudi-sponsored Islamic Military Counter Terrorism Coalition. He has also closed a Saudi-funded anti-terrorism centre, the King Salman Centre for International Peace, which was allocated 16 hectares of land in Putrajaya, close to the prime minister's complex, by the Razak government. The centre was inaugurated in 2017 by Prince Mohammed's father, King Salman.

Prince Mohammed may emerge from his tour reassured, having been feted – certainly he would be less welcome in Washington or Western European capitals. The ultimate measure, however, will be his ability to manoeuvre and master a minefield of conflicting geopolitical interests, something he has not yet shown he can do.

James M. Dorsey is a senior fellow at Singapore's S. Rajaratnam School of International Studies and co-director of the University of Wuerzburg's Institute of Fan Culture 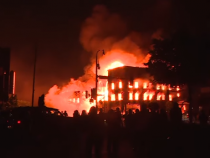 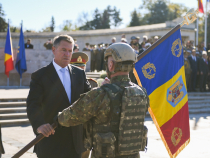 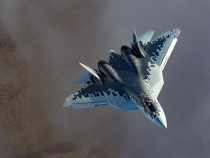 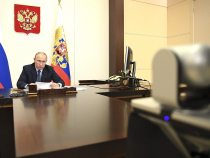 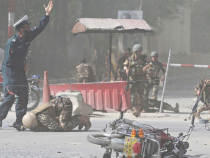 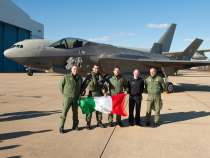 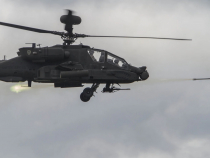 US Army a comandat rachete Hydra-70 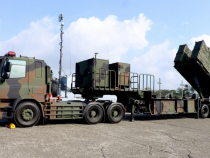 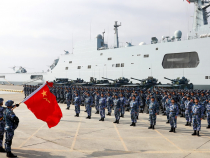