FII2018 returns Saudi Arabia to the investment world, Khashoggi crisis not yet over 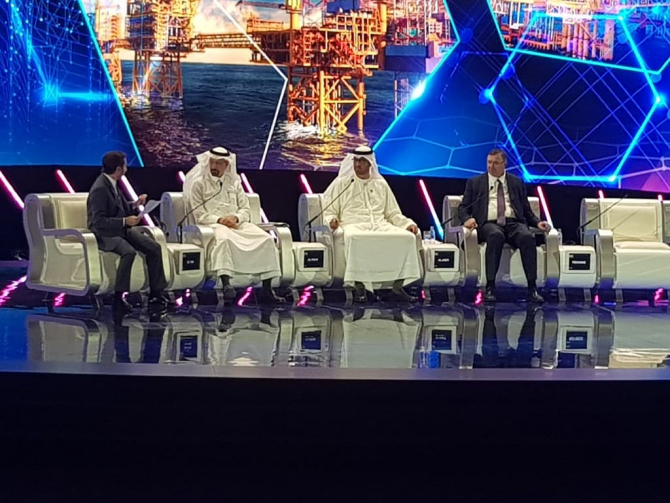 Saudi Arabia's crisis caused by the murder of Saudi journalist Jamal Khashoggi is not yet over. Continued leaks by Turkish and other sources regarding the murder by Saudi security officials in the consulate in Istanbul, Turkey, is still rocking the Kingdom to its foundations.

At the same time, the international investment sector and companies are still flocking the rooms in Riyadh to attend the Future Investment Initiative 2018 (FII2018), which is organized by the Saudi sovereign wealth fund Public Investment Fund (PIF) now for the 2nd year. With more than 3500 attendees, the impact of th Khashoggi crisis and the call for sanctions on Saudi Arabia by some Western countries, has not yet emptied the seats at the RitzCarlton in Riyadh. The first day of the conference showed a high turnup of delegates and speakers, while over $50 billion worth of deals have been signed between Saudi parties and international operators.

Even that a lower rate of US attendees and speakers was visible, the empty seats have been taken by other European, Asian and African governments and parties. The indirect political sanctions on Saudi Arabia, some even based on calls to remove Saudi Crown Prince Mohammed bin Salman from power, have shown little effect. Analysts and attendees even have warned that the current actions taken by US, UK and NW European governments and companies, could show a boomerang effect very soon. The multibillion deals on offer for the diversification of the Saudi economy, currently almost fully dependent on its oil revenues, still will be put in the market. The role of US and some European countries in these prospective lucrative deals is however under threat, as the Saudi government unofficially has shown to be angry about the current one-sided approach of some. Still, in contrast to US companies and government officials, which have refused to attend as long as the Khashoggi case is not closed, European companies are present in vast numbers. German, French, Italian, Spanish and British companies are in a fight at present with their Russian, Chinese, Malaysian, Indian and Japanese counterparts to take a piece of the cake.

The attraction of the Saudi Vision 2030 project, the official title for the economic diversification put in place by the Crown Prince, is still very high. The latter is shown by the fact that only on the 1st day of FII2018 25 memorandums of understanding (MoUs) and megadeals with a total value of $50 billion have been signed, mainly focusing on the energy and infrastructure sectors. The majority of the MOUs are targeting localization, energy supply chain, transportation and a diverse spectrum of industrialization. The world’s largest oil company Saudi Aramco on its own already has signed 15 (MoUs) and commercial collaborations worth a total of $34 billion. The list of suppliers is impressive, such as Total, Hyundai Heavy Industries, Sumitomo, Baker Hughes, Schlumberger, and Halliburton. In addition to the oil sector, investment deals were signed for the second phase of Haramain high-speed railway and development of Saudi Land Bridge project.  Chinese are the upcoming power broker in some of the future deals, as shown by the MOU between the Saudi Public Transport Authority and China Civil Engineering Construction Corporation Ltd. (CCECC) for a land bridge between the Red Sea ports.

The current position taken by the Saudis is clear. Every party, not linked to a preferential list, attending the current FII2018 will be on their friends list. French oil and gas major Total, present in full force at FII2018, even made it clear. Total’s CEO stated on stage that his company is a long-term friend of Vision 2030, in good or bad times. The links to the already presented deals is clear, it pays off to be in Riyadh.

The coming months a new wind is expected in Saudi Arabia. Even that the pressure on King Salman is high to clip some of the powers of his son, the Crown Prince, Mohammed bin Salman seems to be too strong to be threatened. International pressure, as has been coming from Washington or Germany, in combination with Turkish continuing leaking details of the murder of Khashoggi, still seem to be having no effect. If no surprises are seen the coming months, international investors, companies and also Western governments, will be facing a much harder approach by Saudi Arabia. The Kingdom is not standing on its own in this, the UAE, Egypt, Bahrain and several other Arab countries, already have openly given their support to Saudi and its Crown Prince. The fact that Mohammed bin Salman was accompanied by King Abdullah of Jordan to visit the FII2018 today, receiving from the audience a standing ovation, should not be taken lightly by Western analysts. The Kingdom has taken to choose its own destiny, explicitly stating to all that Riyadh can draw a sharp line between friend or foe. China, Russia and others, are likely to gain some extra favors soon. Attending companies or still new parties, such as former Eastern European countries, are still to gain a lot.

The coming two days is to be expected very interesting, as a long list of new projects and contracts is already indicated. Saudi Vision 2030 seems at present not derailed by the dramatic fallout of the murder of Khashoggi. If no real explicit new revelations are being presented by the Turkish government or security services, indicating the involvement of MBS, the Vision 2030 story will continue, maybe even much stronger than to be expected by most. 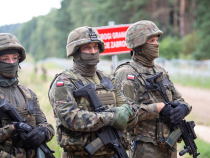 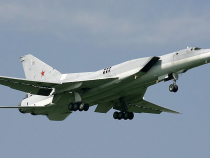 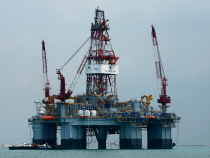 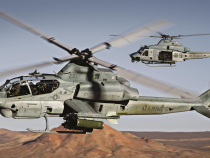 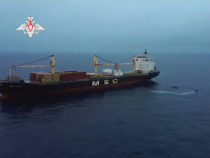 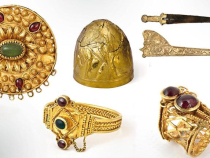 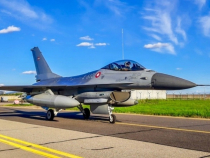 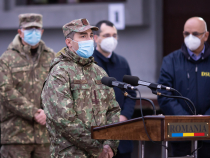 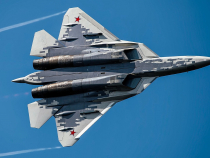