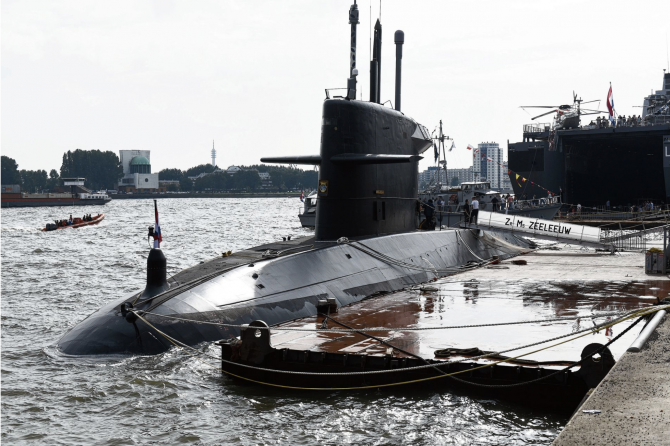 Shipbuilder Damen, favorite for the construction of four submarines, is afraid of reputation damage.

Damen Shipyards, the largest shipbuilder in the Netherlands, is making every effort to prevent the release of six internal memos from the Ministry of Foreign Affairs. According to the shipbuilder, the publication of the documents, which may contain sensitive information about a corruption affair, is damaging Damen's worldwide commercial interests.

That appeared on Wednesday during a hearing in the Rotterdam court. There, Damen asked the court to suspend the release of the memos.

The walk to the court follows after heavy pressure from Damen at the ministry. First there was consultation between the head of legal affairs of Damen and the department. Immediately the next day, Damen CEO René Berkvens visited the International Business Department of Foreign Affairs. He pleaded in vain against the intention to make it public. Three weeks later, more than 50 pages of opinion followed, the ministry said.

A lot is at stake for Damen from Gorinchem. The company benefits from a good reputation, because it competes in the Netherlands for the largest defense order in recent years. Together with the Swedish company Saab, Damen is the biggest contender to build four new submarines for the Dutch navy - a job that is now estimated at around 3.5 billion euros. The submarines must replace the written-off Walrus submarines.

NRC requested internal memos from the ministry a year ago with an appeal to the Government Information (Public Access) Act (Wob). That was in response to a raid by the FIOD fiscal investigation service at Damen in 2017. The Public Prosecution Service suspects that Damen 'paid bribes to foreign government officials through intermediaries to obtain foreign (government) assignments'.

The memos describe internal consultations at the Ministry in 2016 as a result of the punishment that Damen received that year from the World Bank. Damen had lied to the bank about hiring an intermediary for a supposedly corrupt deal in Sierra Leone and was subsequently not allowed to compete for a year and a half for projects financed by the World Bank.

The ministry now wants to make these documents public, but the shipbuilder has serious objections to this. According to the lawyer, NRC's only aim is to 'put Damen in a bad light'. Publication would thereby disproportionately disadvantage Damen and lead to material and reputation damage, the company said in court.

As an example, Damen mentions a recent mega-contract in Romania where the company was "very well qualified to receive the project". This involves the construction of corvettes with a contract value of 1.2 billion euros. They represent 2000 man-years of work at Damen and another 2000 at suppliers - the company said.

After four articles in NRC about the criminal investigation in the Netherlands, the award has been postponed. According to Damen, this is due to the fact that "NRC publications were ventilated there in local media".

In the Netherlands, the criminal case against Damen can also interfere with the award of public contracts. The Ministry of Defense is currently working on a so-called "b letter", which states how the submarines will be purchased and who the candidates are for the construction. The government wants to have the boats built in the Netherlands, and Damen is an obvious candidate for this.

The Ministry of Defense, formally the buyer of the new submarines, does not want to speak specifically about Damen. However, a spokesperson said on request that a company "can be excluded during a current tender if it is then irrevocably convicted of fraud or corruption." This does not apply to ongoing investigations or suspicions of criminal offenses.

A possible complication for Defense and Damen is that the criminal case takes so long. As a result, the chance that there will be clarity about the corruption investigation in the short term is small. The slow progress has, among other things, to do with the unlikely attitude of Damen in the criminal case. According to Robbert de Bree, Damen's lawyer, a large part of the material that the FIOD seized during the raid falls under the professional secrecy of his office Wladimiroff. Until the court has decided on this, the OM cannot use this material.

"Damen has a good relationship with the Ministry of Defense. There is strict testing for Dutch defense contracts, including the compliance program. Damen's strict program has been assessed in a long-term, intensive and independent manner by the World Bank, which has assessed it as valid.” 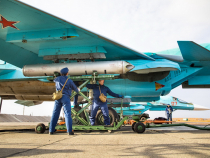 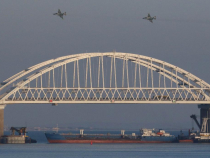 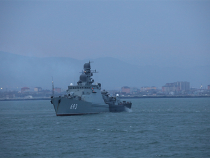 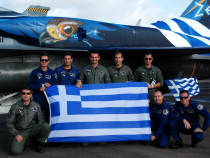 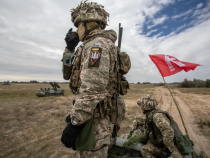 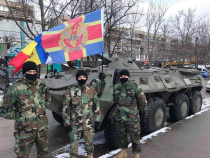 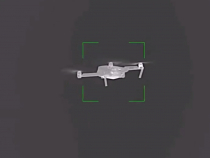 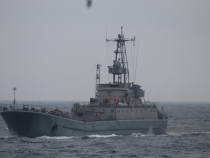 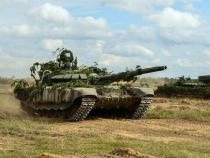