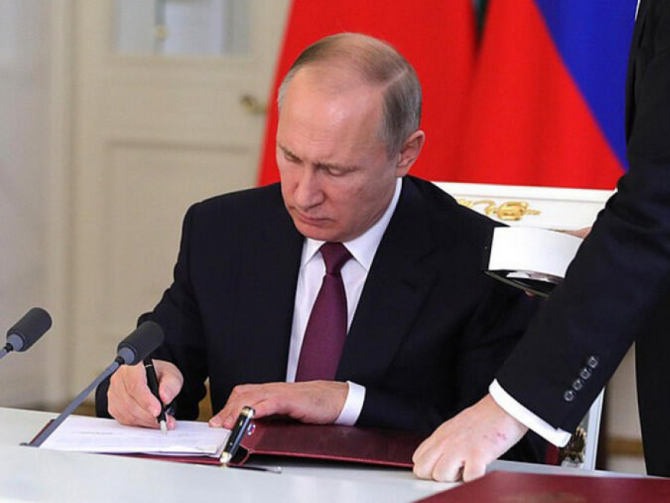 Chinese Russian military and geopolitical cooperation is flourishing – for now. If, however, the weapons industry is anything to go by, a fraying at the edges of close ties between the two Asian powers may be on the horizon. To be sure, Russia remains by far China’s foremost arms supplier even if China has no scruples about stealing Russian military technology, much like it allegedly does in the West. So far, Russia, with a weak economy desperately in need of the revenues of weapons sales that undergird Moscow’s geopolitical heft, has been willing to look the other way. The question is for how long. By the same token, it’s a question that also applies to various other opportunistic alliances such as relationships between Russia, Turkey and Iran that are driven by short-term interests, first and foremost a desire to institutionalize a multi-polar world in which US power would be counterbalanced by others.

These alliances, adopting pragmatic approaches, have so far worked by focussing on immediate interests while carefully managing significant differences. Those differences, nonetheless, surface regularly. Recently, alleged Chinese intellectual property theft as well as diametrically opposed Turkish, Russian and Iranian policies towards conflicts in Syria and/or Libya that have figured prominently in media reports. Russian long-standing US allegations of Chinese technology theft, accused China of illegally copying Russian military hardware and weapons. “Unauthorized copying of our equipment abroad is a huge problem. There have been 500 such cases over the past 17 years. China alone has copied aircraft engines, Sukhoi planes, deck jets, air defense systems, portable air defense missiles, and analogues of the Pantsir medium-range surface-to-air systems,” said Yevgeny Livadny, Rostec’s chief of intellectual property projects. Mr. Livadny appeared to be referring among other things to alleged Chinese intellectual property theft after Russia sold to China in 2015 six S-400 anti-aircraft systems and 24 Su-35 fighter jets for US$5 billion.

China is thought to have benefitted from Russian technology when it in 2017 rolled out its fifth generation Chengdu J-20 fighter that is believed to be technologically superior to Russia’s SU-57E.

Similarly, China is suspected of having based its J-11 fighter jet and HQ-9 surface-to-air missiles on Russia’s Su-27 fighter jets and S-300 missile systems purchased in the 1990s. Chinese technology theft is unlikely to persuade Russia any time soon to forego the strategic advantages of its geopolitical cooperation with China. But with China’s defense industry significantly improving its technological capabilities, Russia  needs to ensure that it remains crucial to the People’s Republic’s military development for economic reasons as well as in a bid to maintain a balance in an alliance that is based on pursuing short-term common interests while kicking potential friction points down the road. When it comes to arms, Russia is pressuring China to engage in joint weapons development while seeking to maintain a technological edge.

Russia last week sought to press its technological advantage by announcing that its new Avangard hypersonic intercontinental glide vehicle that can fly 27 times the speed of sound had become operational. Positioning Russia as the first country to have hypersonic weapons, the Avangard is launched atop an intercontinental ballistic missile, but unlike a regular missile warhead that follows a predictable path after separation it can make sharp manoeuvres in the atmosphere en route to target, making it much harder to intercept.

In geopolitical terms, the Avangard may give Russia a first-starter advantage but at best is yet another band aid to work around the fragility of not only the Russian Chinese alliance but also alliances like that of Turkey with Russia and with Iran.

The fragility of those alliances is evident in Turkish and Russian attempts to balance their competing interests in Syria and Libya. Turkey has criticized the ongoing Syrian-Russian assault on Idlib, the last Syrian rebel stronghold, and called for an immediate ceasefire. Turkey and Russia are also at odds when it comes to Russian interference in Ukraine, the exploitation of natural gas reserves in the Eastern Mediterranean, the Azerbaijani-Armenian conflict in the Caucasus over Nagorno-Karabagh and they compete for influence in the Balkans and Central Asia.

In Libya, Russia supports rebel Field Marshall Khalifa Haftar while Turkey has responded positively to a request by the United Nations-recognized government headed by prime minister Fayez al-Sarraj for military assistance. “We believe that foreign interference will hardly help,” Kremlin spokesman Dmitry Peskov said in response to reports that Turkey would deploy its navy to protect the Libyan capital of Tripoli, the seat of Mr. Al Sarraj’s government which has been under attack by Mr. Haftar’s Russian, Egyptian, United Arab Emirates and French-backed forces for the past eight months. Mr. Peskov conveniently ignored the presence of hundreds of Russian mercenaries and snipers that are supporting Mr. Haftar’s insurgents.

To be sure, Turkey and Russia’s alliances tap into long-standing anti-Western civilizationalist ideologies adopted by men like prime minister Recep Tayyip Erdogan and president Vladimir Putin who envision a Turkish and a Russian world that serve as spheres of influence. In discussing the fragility of the Turkish Russian alliance scholars Gonul Tol and Omer Taspinar could in varying degrees have just as well as been talking about relationships between Russia and China, Russia and Iran or Turkey and Iran.

“Moscow and Ankara disagree on almost all issues of regional and strategic significance. In other words, a Eurasianist Turkey may very well be frustrated with both Washington and Brussels, but its military arrangement with Moscow does not automatically translate into harmony based on shared national interests in relations with Russia,” the two scholars wrote. 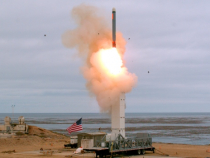 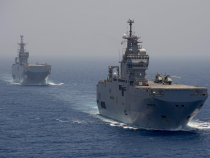 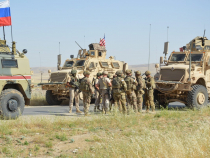 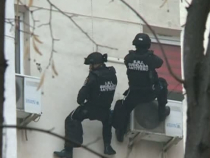 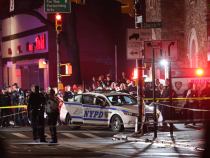 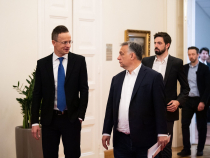 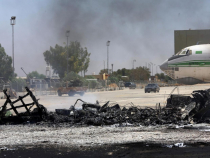 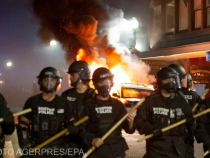 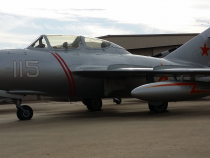